I’ve been trying to eat less meat, which includes being full vegetarian five days a week on average. But back when I was more of a meat eater, breakfast sandwiches were my jam. That sausage, egg, and cheese – you know what I’m talking about – so good! The secret to making that veg? Lentils. That’s it. So I decided to try it out to upgrade my sandwiches and came up with this vegan lentil-pecan breakfast sausage. 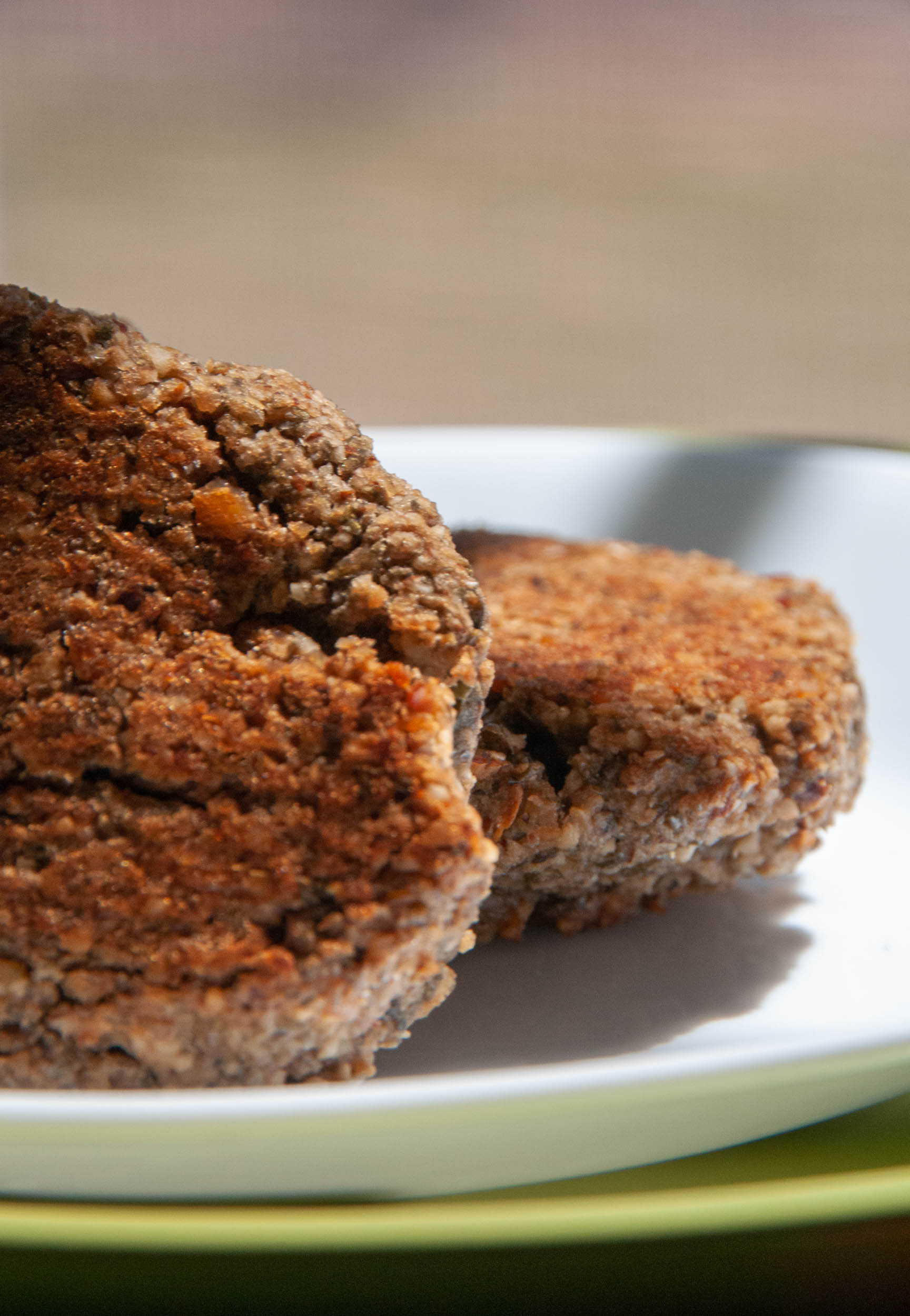 I used to hate meat substitutes, but using lentils has changed my view on that matter. The texture is so good for ground meat replacements – thinks tacos, veggie burgers, and these sausage patties. I added in some pecans here for even more protein, olive oil to help bind everything together, and a dash of vegetarian Worcestershire sauce to add some umami “meaty” flavor. 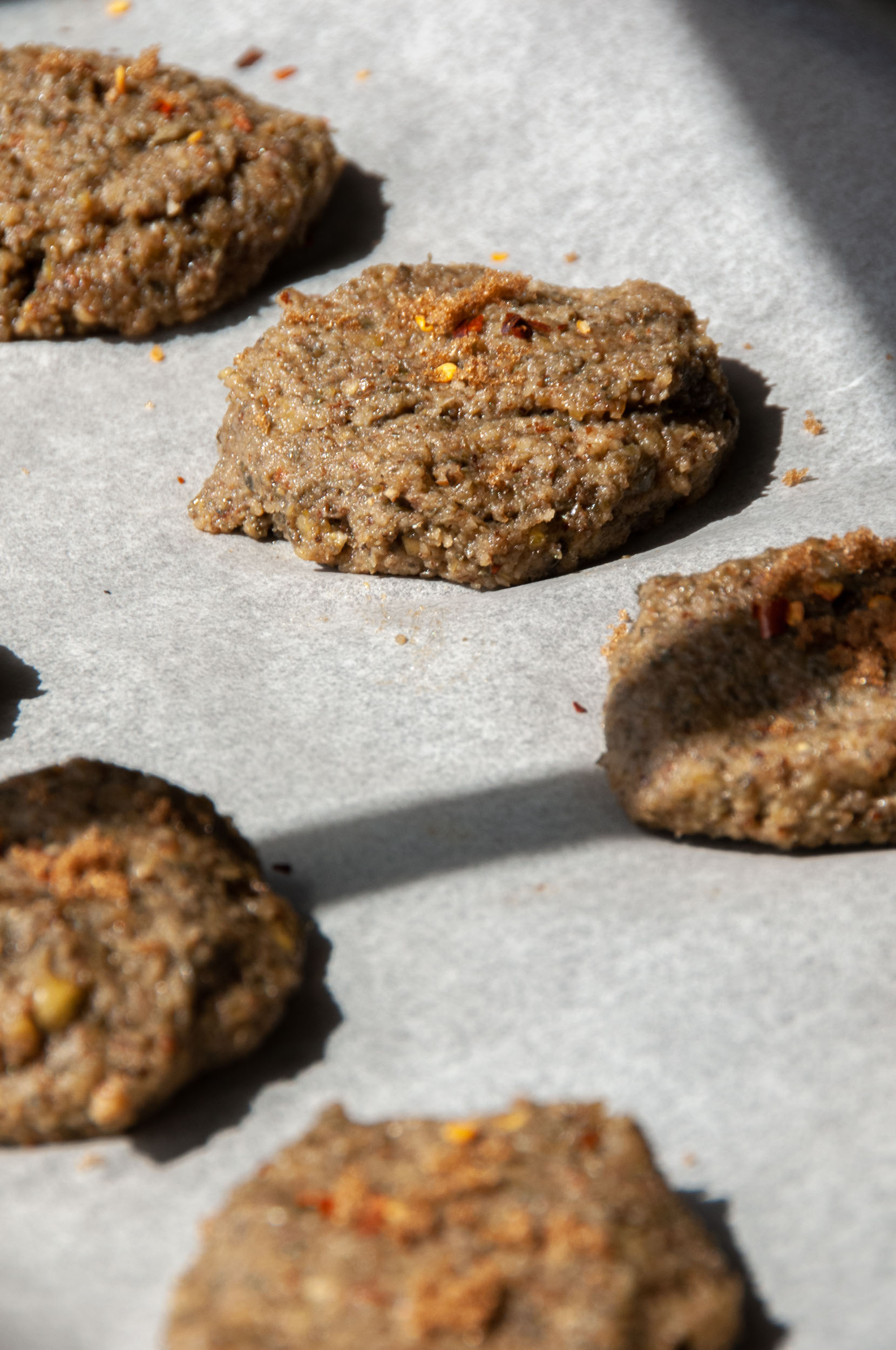 With texture covered, it’s just a matter of getting it to taste like breakfast sausage. I added in maple syrup and brown sugar for that distinct sweetness. Then, I seasoned with sage, black pepper, salt, nutmeg, and cloves. Last, a kick of red pepper adds that signature bite.

When you’re cooking these, the oven step is important, even if you’ll be eating or serving them right away. If you want to pan-fry them to brown them up, do it after baking. When flipping or reheating, be cautious. These are more fragile than their meat counterparts, and can easily fall apart. 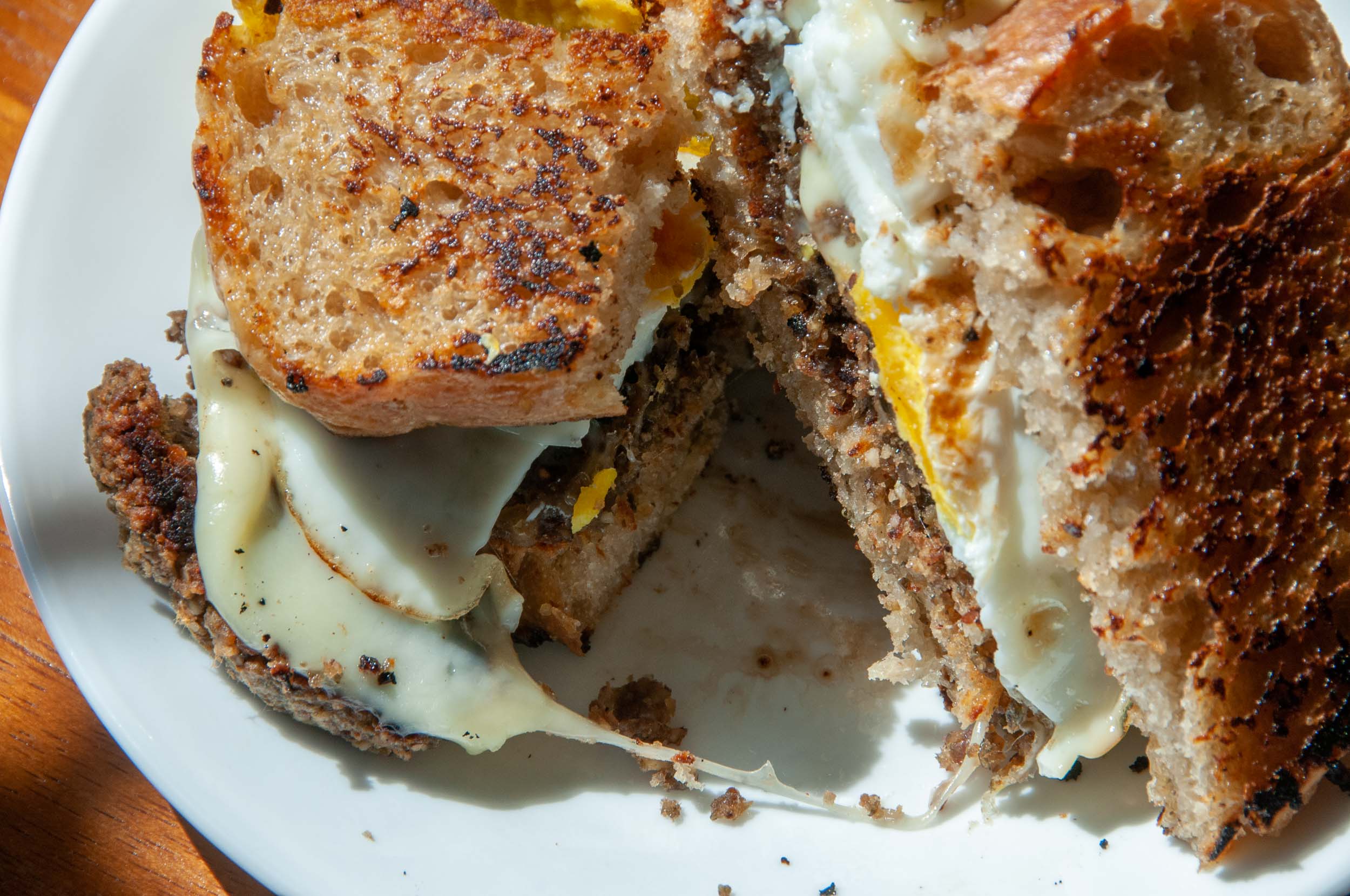 My favorite way to serve these is as part of a breakfast sandwich. My standard is not vegan, since it includes egg and cheese, but you could make a version that is. Substitute tofu scramble and a vegan cheese substitute. I ate mine on my homemade sourdough bread, which I buttered and toasted. Again, to make it vegan, use a plant-based butter alternative.

Other ideas include crumbling up the sausage and using them in a scramble, omelet, or frittata. You could serve them as a side with pancakes or waffles, smothered in maple syrup, or even mix some into the batter! Around the holidays, use this to replace to sausage in your cornbread stuffing. Or use these to make a sausage gravy and serve over warm homemade biscuits! 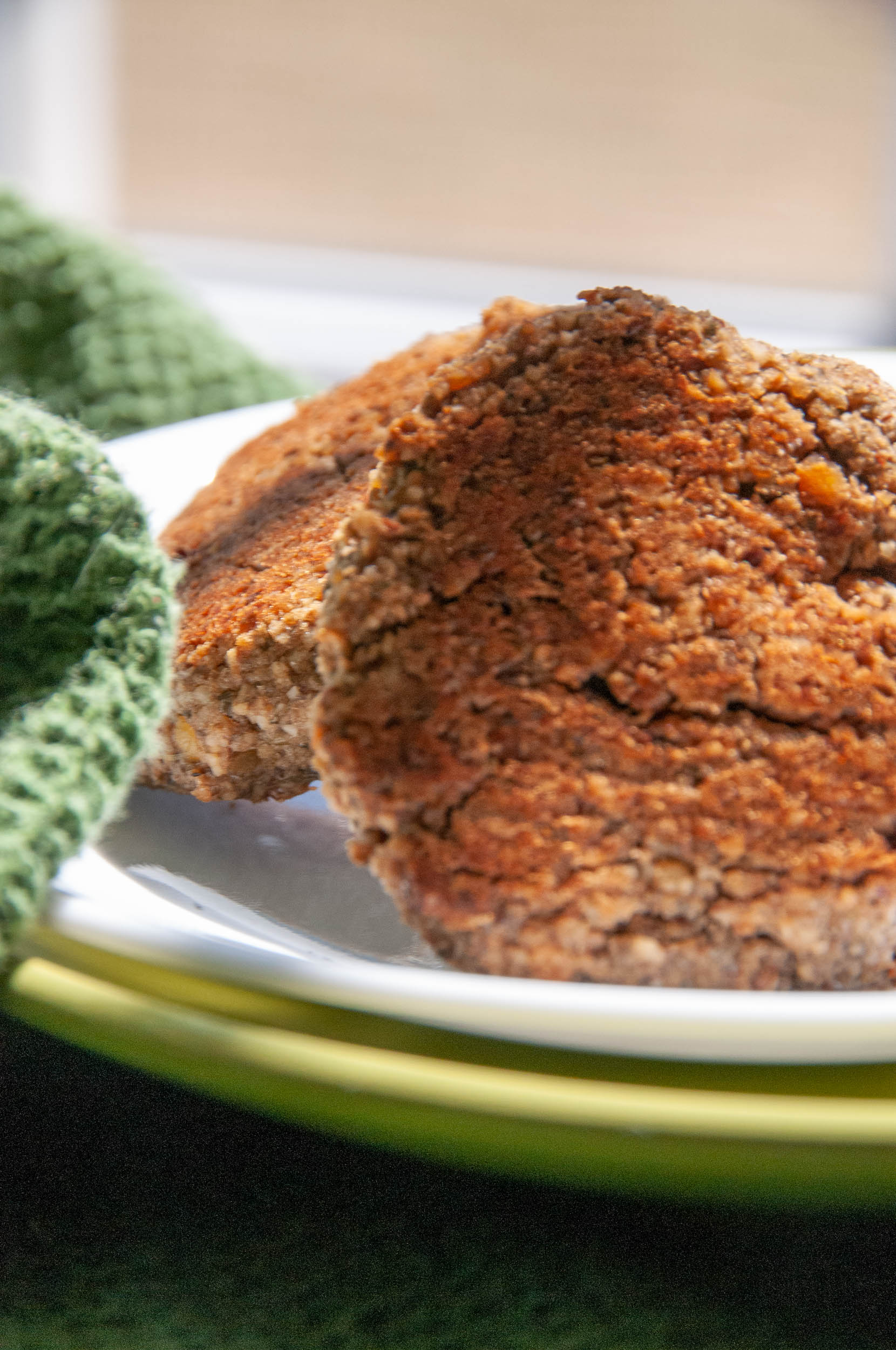 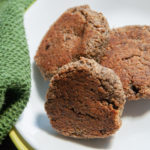 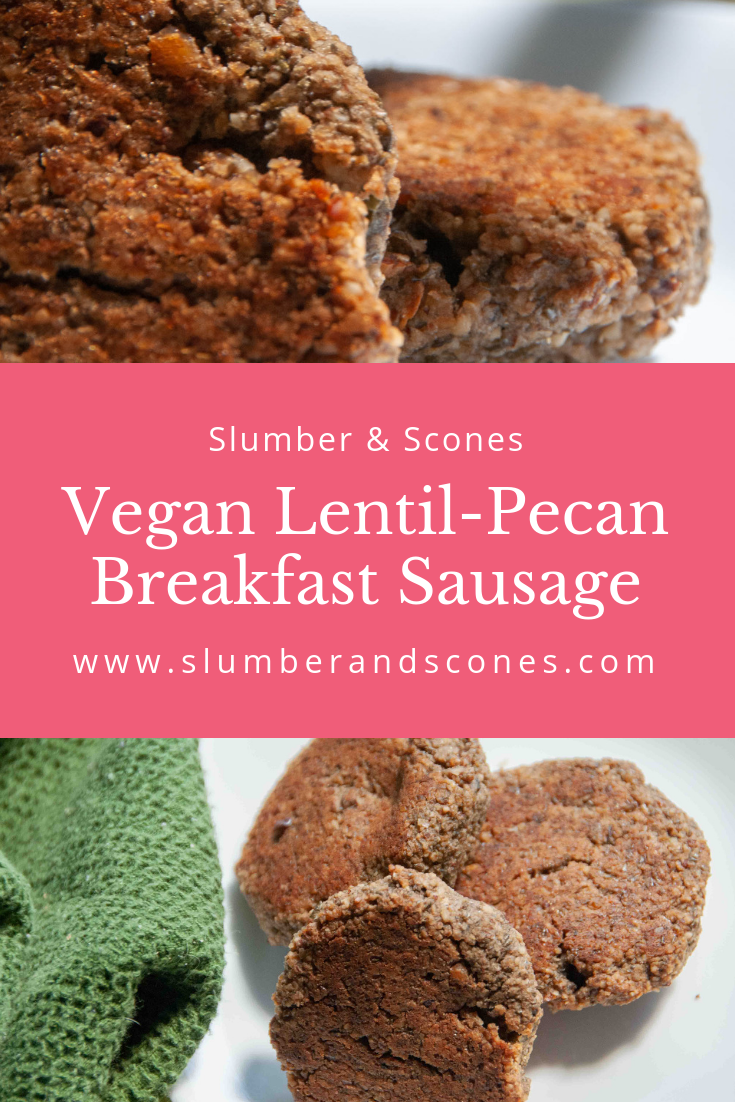 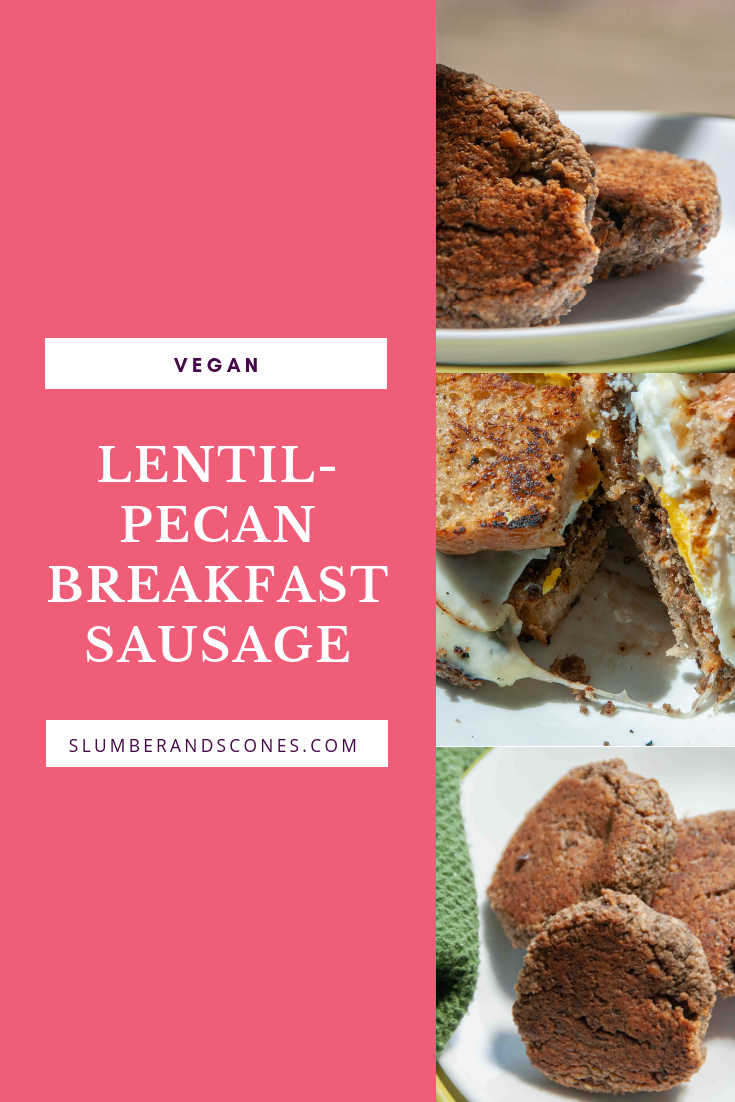 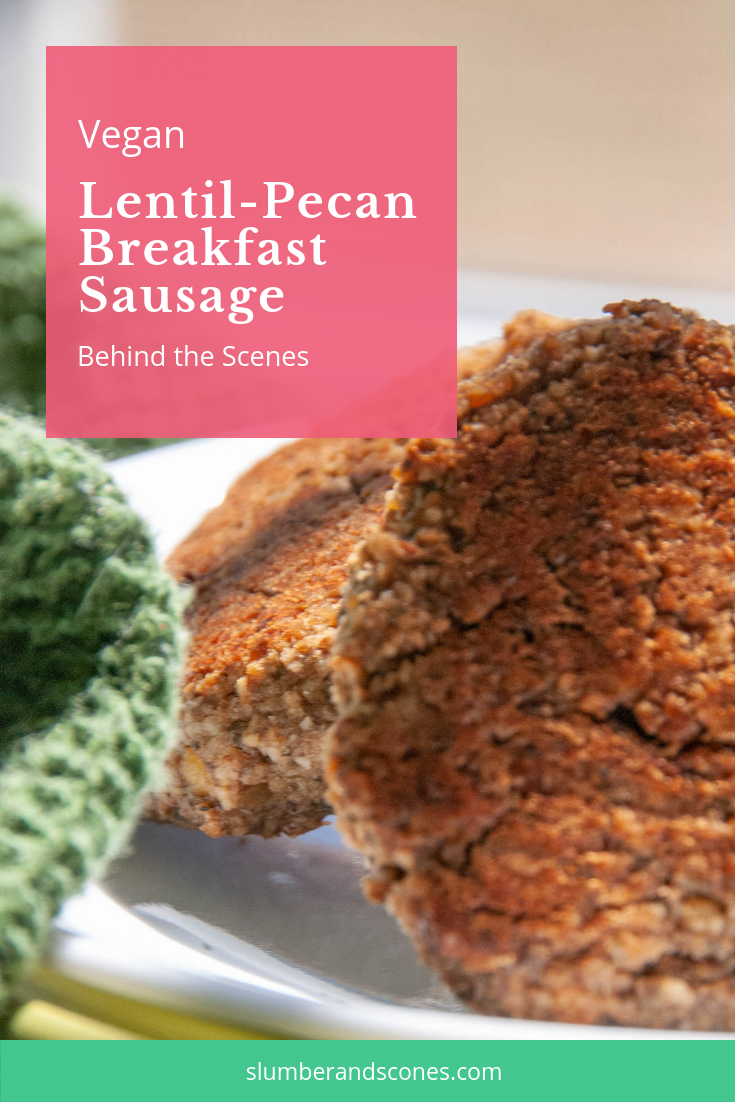 85shares
We use cookies (and not the ones we have tasty recipes for) to ensure that we give you the best experience on our website. If you continue to use this site we will assume that you are happy with it. OkPrivacy policy